The Pier within the city port which, due to its geographical position in the center of the Mediterranean, is one of the largest and best equipped Italian ports, an important tourist port and commercial hub, equipped with a multifunction terminal. The Cagliari Marina is the ideal berth for large boats, equipped with all the main services, acrossing the street from the base you are in the middle of the city( the famous Castello with his typical restaurants, pizzeria ,shopping area ,bars), our location is reachable in a short time from the city's international airport.

Beaches and Sea The Capo Carbonara Protected Marine Area, located in the south-eastern tip of Sardinia, is divided into two wide bays (eastern and western) by the granite promontory of Capo Carbonara and the Isola dei Cavoli. In this stretch of coastline one recognises coastal cliffs, sandy shores, wetlands and reforested environments. The diversity of the coastline is essentially determined by wave motion that incessantly and together with the wind exerts an erosive, smoothing action. The wind, a well-known characteristic of the area, together with the sea and seasonal watercourses transport sediments, feeding the coastline with precious 'sands'. An alternation of small and large beaches set between the rocky promontories that are the seaward continuation of the rocky ridges belonging to the Serpeddì - Sette Fratelli granite massif (historical-geographical region of Sarrabus). It is to the incessant and cyclical process of demolition of the rocky substrata, fuelled by the wind and the energy of the masses of water (the waves), that the presence of the white beaches must be linked. It is an incessant and complex cycle based on two opposing forces: 'demolition and reconstruction', in which the Posidonia oceanica that beaches forms mounds called 'banquettes'. This cycle performs the fundamental function of dampening and regulating the distribution of sand between the emerged and submerged beach, retaining it and then releasing it naturally. It is to this function of dampening or dissipating the energy of the sea, performed by Posidonia o., that we owe the presence of the beaches that are the main economic value of Villasimius but also the symbol of the naturalistic excellence of the Protected Marine Area. The beaches of Villasimius generate sensations of great aesthetic appeal and from a naturalistic point of view, they are the result of primordial dynamic balances between sediments of terrestrial origin and those of marine origin in close relation to the Mediterranean climate in general and the local climate in particular. Observing the different beaches, one grasps the extraordinary diversity of the landscape picture that from many points of view and perspectives, the collective imagination describes as beautiful, suggestive, spectacular, fantastic. Their originality is the result of ancient, complex and unique natural phenomena (climatic, geological and biological) and less ancient anthropic phenomena (quarries, towers, etc.). These are unrepeatable, unique episodes with a Mediterranean character whose features must be safeguarded because they are everyone's heritage, today and for a long time to come. 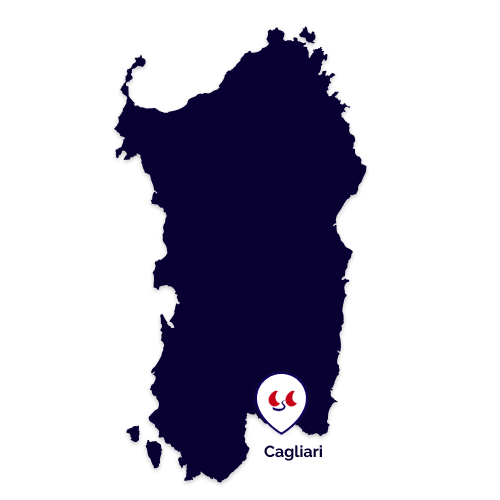 Cagliari Airport - Marina: 15 min
Base - Supermarket: 1 km
Restaurants and Bars: a few steps from the Base 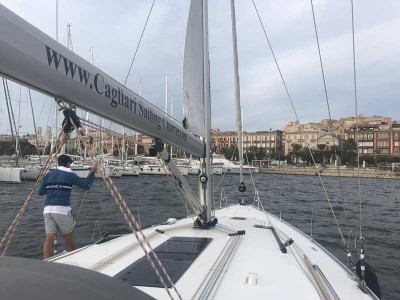 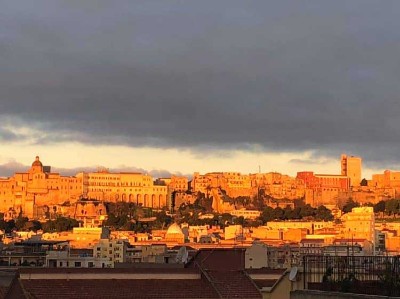 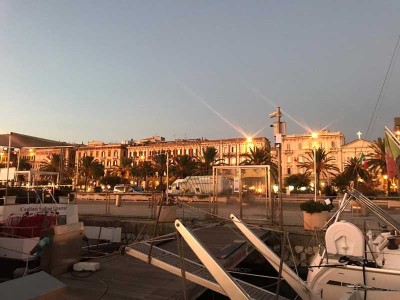 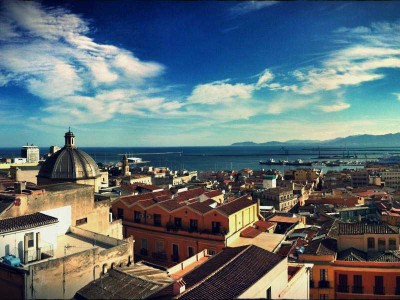 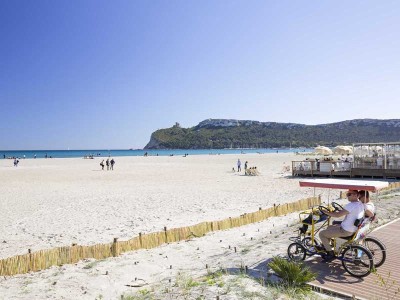 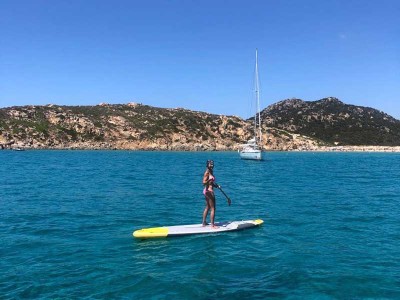 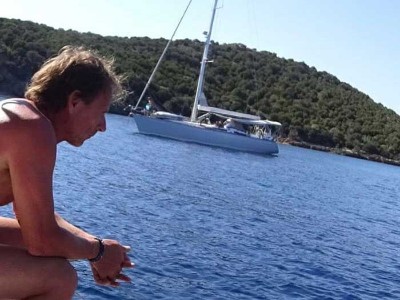 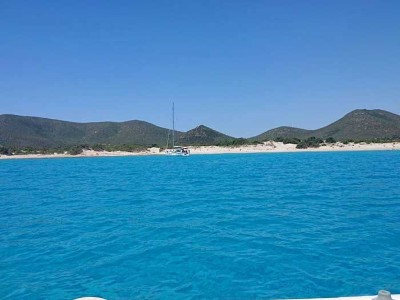 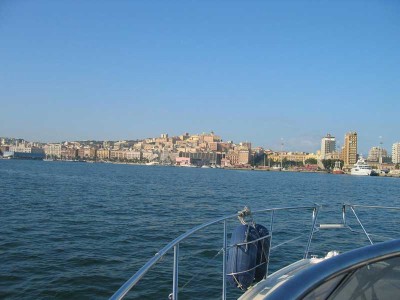 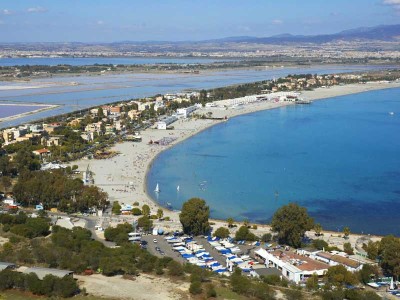 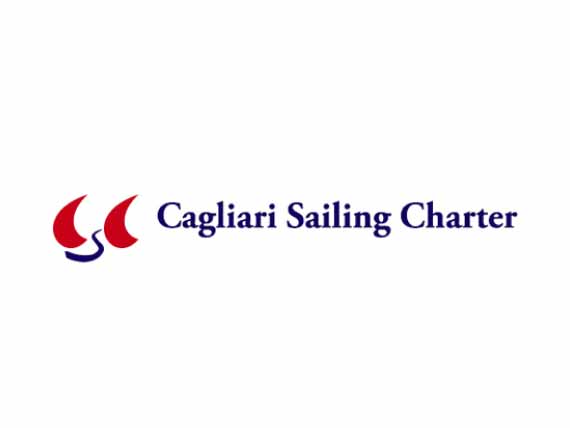 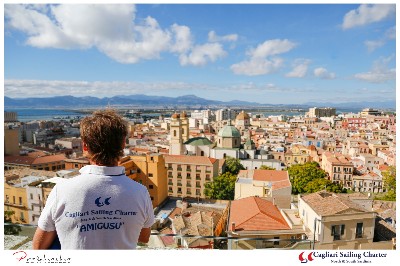 The Marina of Cagliari is located within the city port and is the ideal berth for large boats, equipped with all the main services and reachable in a short time from the city's international airport.